Do I need the transmission cooler


Topic author
Blastro
I am merely driving my van

Do I need the transmission cooler

I'm taking a trip from central NY to Nags Head NC, about 900 Miles. 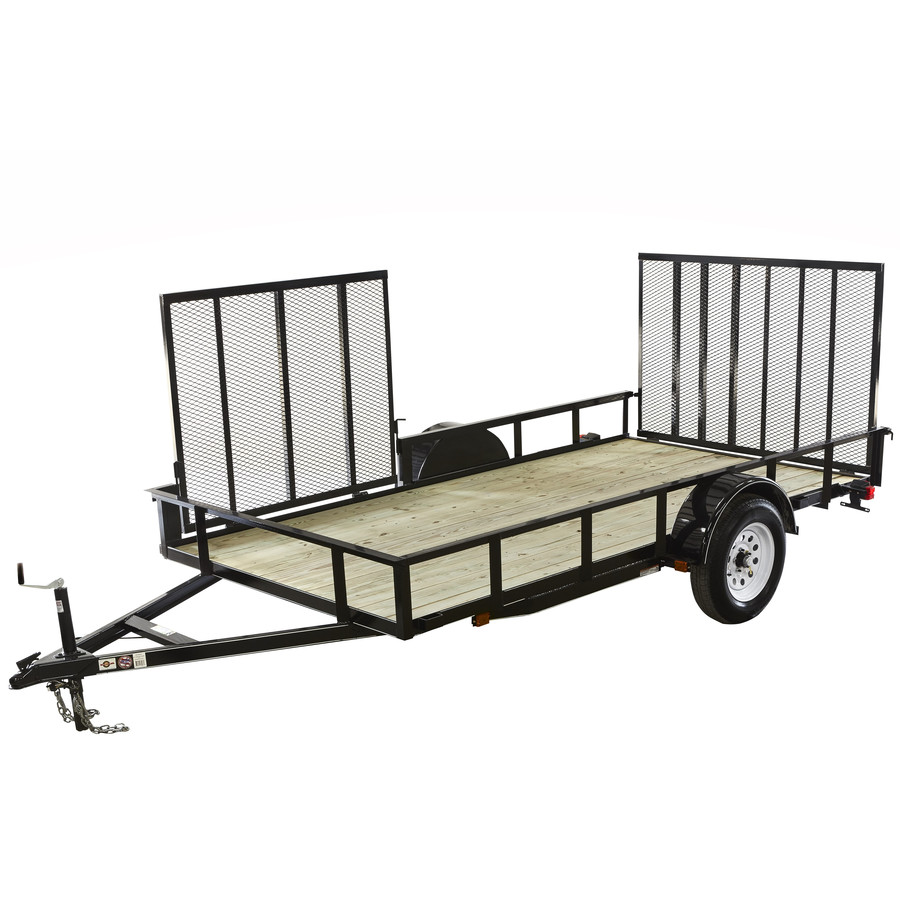 and I'm putting my buggy on it.

According to the details on the trailer page, the trailer's weight is 900lbs.
The Dune Buggy is about 1200lbs, so I'm sitting less than 2500lbs
I will be removing the back seat and loading up all our crap and have 3 adults and 2 kids in the ol' Astro

Do you think I will need to install an transmission cooler? I have the tow/haul button on the shifter also.

Can't hurt, but probably not necessary. Be sure to check your fluid level or better change it and the filter if its been a long time. Do you have a factory tow package? Have fun with that cool buggy.


Topic author
Blastro
I am merely driving my van

I just had the fluid and filter changed at 92,000 miles, it's got 97,000 on it now. I have the tow/haul button on the column shifter but I don't see anything that looks like a cooler looking through the grill. When I got the van it did not have a hitch or trailer wiring, so I don't think it has the tow package.
Top

If you can only tow 3500lbs then you don't have the tow package. I would put a trans cooler on. Think of it this way a trans cooler is about $50-100 for a good one, a cheap trans rebuild on the side of the highway on your vacation will probably set you back $1500-2000. To me it seems like cheap insurance. Also with that much weight and that tall of gears in the back end I would tow in Drive not Overdrive to stop the converter from locking and unlocking and building up too much heat.
1999 Safari Touring edition.
trailer tow pack with a 3:73 posi
Bucket bench seats, Rear heat, Rear Airconditioning.
teal green
300 000 kms
AirRide air bags in the rear to fix soft stock suspension.
Onboard aircompressor to make it all work nice.
Top

ABSOLUTELY install a trans cooler. If you had a gauge, you would see the tranny running around 180 - 195 with an empty van as the only cooler is in the radiator. Splicing it in series after the radiator cooler is the best option and will keep the tranny alive.

Also like kidhauler said, don't use overdrive if the trans wants to shift down then back up. Use 3rd for most of NY and PA at least. You just need to listen and feel the van. If it locks in OD and stays there, run OD otherwise pull the lever to 3rd.
Current rides:
2013 Toyota Tundra DC 4x4
2008 Dodge Nitro 4x4
2005 Nissan Sentra 1.8S Special Edition