stro2000
I am merely driving my van 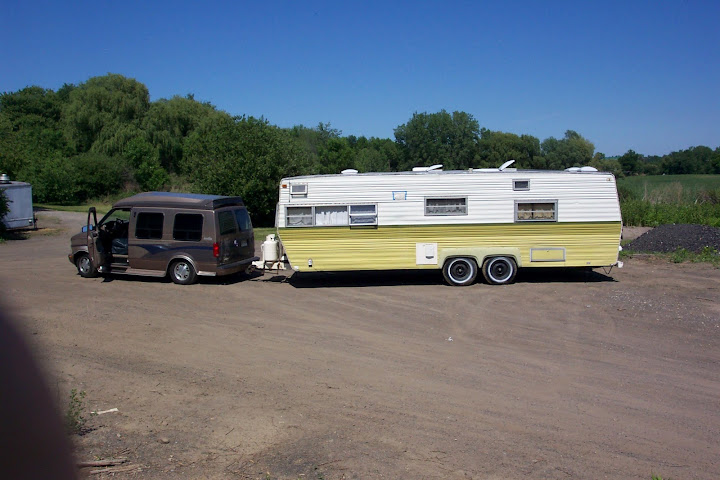 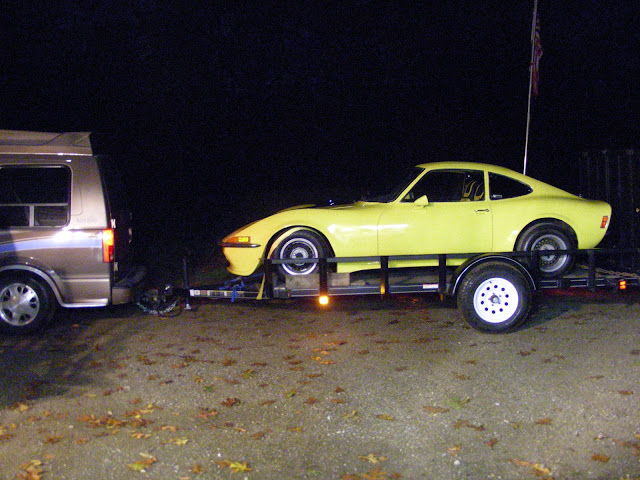 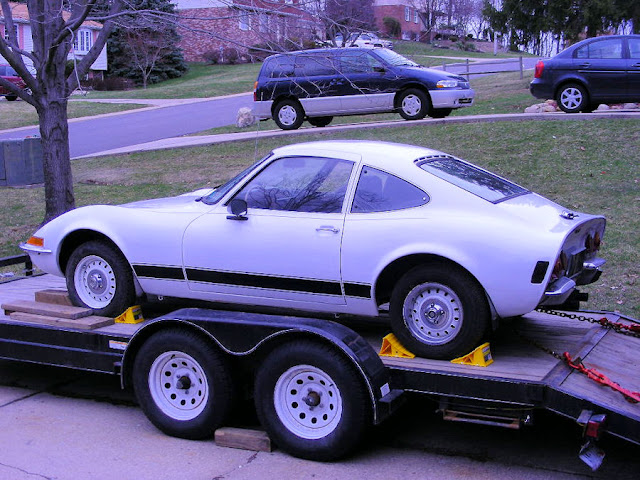 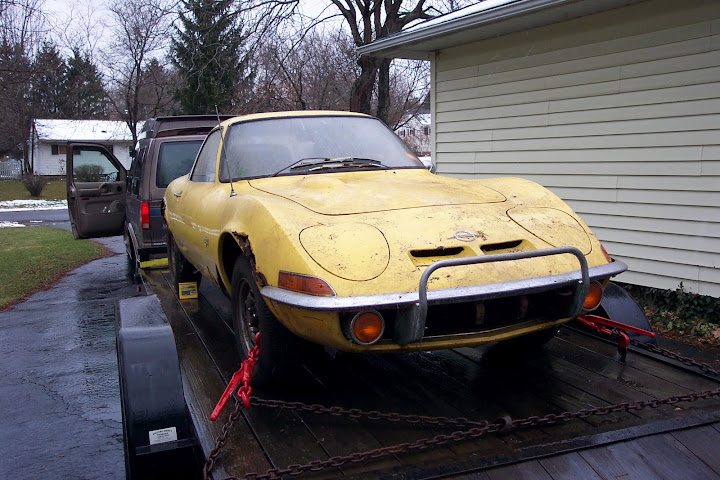 ETA- by load levelers, I mean the load leveling hitch arms that you crank up on the chains attached to the trailer tongue. I have used air shocks on every van, or truck that needed extra carrying capacity. This van needs new air shocks due to the rubber grommets on the shock tops being worn out. Someone suggested I use the old shocks as sway control for the camper! Interesting idea and with air shocks they would be adjustable. Just may look a bit goofy.....
1998 Astro. Sterling Hi-top Conversion. 1st Second gen owned.
Former ....
90 Astro shorty conversion,$500 short term driver
91 ext Astro bad body,bad motor $325, became a 350/4bl cruiser with all under hood acces working.TOTALED..my fault
88 Astro shorty conversion 177k-270k,threw rod. $2500
85 Astro mint body ...totaled 9 days later...not my fault. Paid $1k, insurance gave me $2k
86 Astro shorty 147k-242k, $2500. sold running!
Top


dansteck
I am merely driving my van

I pull a 3,800 pound camper with my 2002 AWD Astro that has timbren supports and transmission cooler and standard axles. We get about 10-11 mpg at 57 mph. Could use a little more horsepower when climbing hills but otherwise it pulls ok. Last camping trip was over 1,700 miles round trip. Was not able to use airconditioner because I needed all the power for pulling but I did get used to driving with windows open. I guess that is a little retro traveling!

dansteck wrote: ↑Wed Aug 03, 2022 5:50 am I pull a 3,800 pound camper with my 2002 AWD Astro that has timbren supports and transmission cooler and standard axles. We get about 10-11 mpg at 57 mph. Could use a little more horsepower when climbing hills but otherwise it pulls ok. Last camping trip was over 1,700 miles round trip. Was not able to use airconditioner because I needed all the power for pulling but I did get used to driving with windows open. I guess that is a little retro traveling!

Thanks for a max-load ballpark. Convinced that my M11006 needs an ignition module, it missing at idle just as much on a replacement coil as on the original, so I've decided to assemble the original coil and a new ignition module on a salvage coil mount. Inflation has definitely dealt a setback to my acquisition schedule for trailering hardware; but I see no need to change the shortlist, which still includes a 9" Currie full-float with EATON Truetrac and (practical) 3.73:1 R&P. (I eventually plan on 4.11's as part of the 7-speed swap, as the MAGNA 7MTI550 has staged overdrives and a granny low.)
1997 GMC M11006 (Safari SLE, 2WD, V6-4300/4L60-E/7.625" 3.73:1 open)
Acquired Jul 2018 / In service Sep 2018 - present
Top
Post Reply
30 posts